Just saw Finding Neverland - an awfully cheesy version of events that led to JM Barrie making up the story to Peter Pan. Outside of Eternal Sunshine and her cameo in Extras, what is up with Kate Winslet's choice of film roles? It was interesting enough to make me read up on true events and there was enough disturbing stuff for an anti-fairy tale. 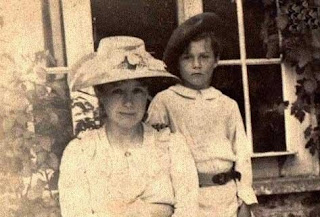 The real boy who never grew up, Peter Llewelyn-Davies, became a drunk and killed himself by throwing himself in front of a train. Amongst the stories of his brothers, or the lost boys, one died in WW1 and another drowned under suspicious circumstances - with his hands tied to his best friend!