Looking back on the days I was living in Germany, European citizen that I am! ...

Not too far from where I'm staying is Berlin's 'Green Lung', the Tiergarten. I've constantly been riding past the view of this little scenic bridge, reminds me of a Monet painting. 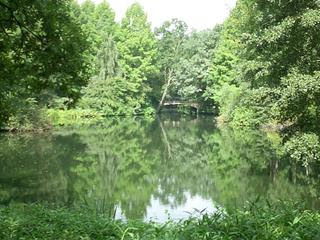 Interesting facts: Tiergarten means 'animal garden', as it's the old royal hunting grounds. Also, it's Free Body Culture, i.e. nudity is encouraged. And believe me, when you ride through on a sunny day, you'll see a lot of schlongs. 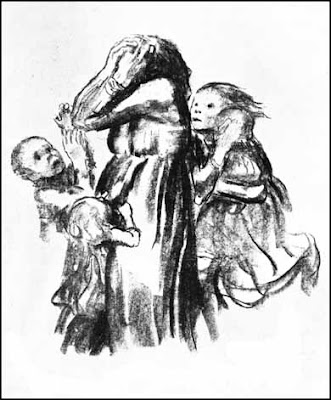 On the Zoologischer Garten side of the Tiergarten, there's the Käthe Kollwitz museum. Her emotional art pieces were about the poverty and sickness she witnessed helping her beloved husband, doctor to the poor; and the consequences of war - doesn't sound like it would interest the militant Prussian establishment much, and she was removed from the Academy of Arts by the King himself.

Her son died in WW1 and her grandson in WW2. During WW1, a well known writer of the day urged the army on with the call: “Fight! To the last drop of blood!”

Kollwitz quoted Goethe – her favourite writer - in response, “I will quote a much greater man: the seeds of fruit must not be grounded.”

Known as the City of Heroes, for the brave protests against the GDR regime that started here in 1989. They grew in size...

...and eventually spread throughout Germany, culminating in the dramatic Fall of the Berlin Wall on 9th November 1989.

Standing in the austere, gothic surroundings, you can see where Johann Sebastian Bach and Mendelssohn Bartholdy found their inspiration and where Goethe found the dark settings for one of his most famous works. 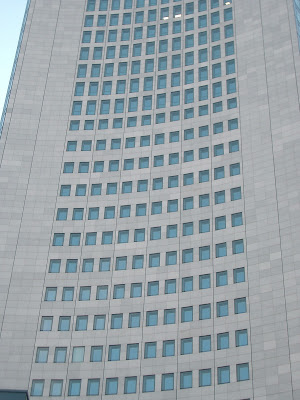 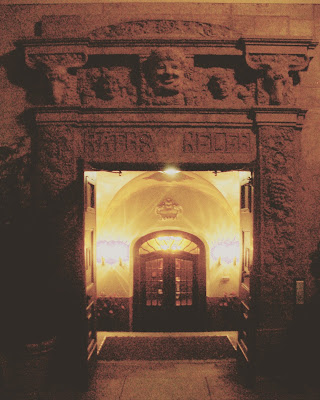 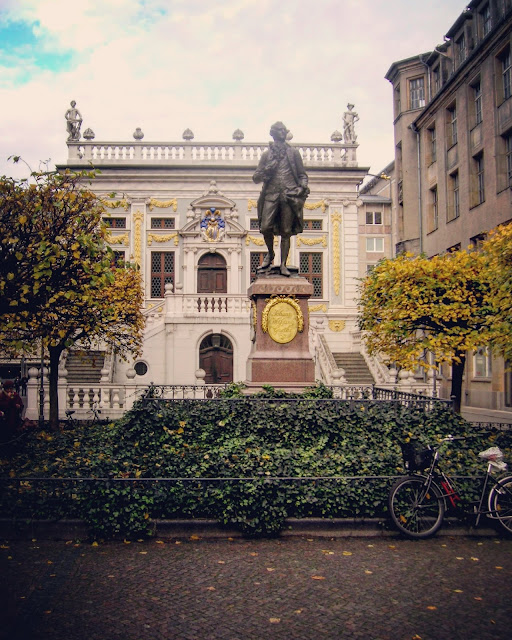 Goethe memorial in front of the Alte Handelsbörse. Goethe studied law at Leipzig University in the 1760s. He detested learning age-old judicial rules by heart, preferring instead to attend the poetry lessons of Gellert. In Leipzig, Goethe fell in love with Anna Katharina Schönkopf and wrote cheerful Rococo verses about her. 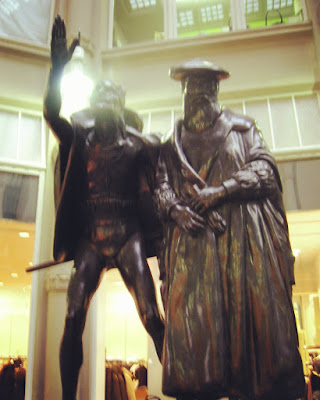 Mephistopheles and Faust statue outside the Auerbachs Keller, one of Leipzig's oldest restaurants. In Goethe's Faust, it's the first place Mephistopheles takes Faust on their travels. Apologies for the blurry photography!