Send Him To Outer Space 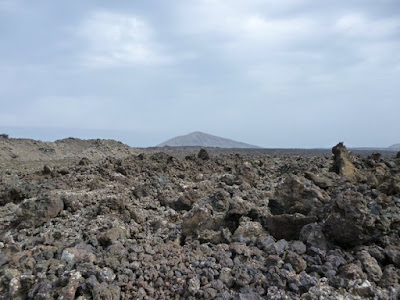 Got my first week off this year and had a very nice holiday. In space. 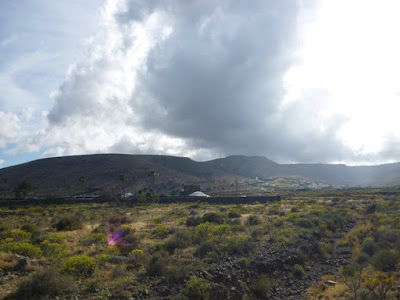 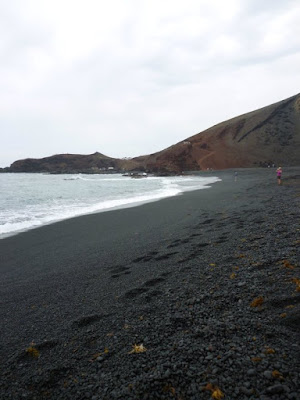 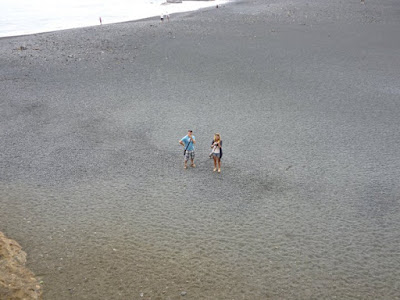 ...chilling on the black beaches 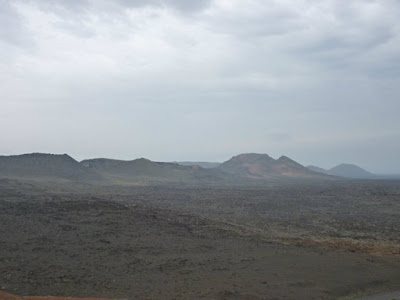 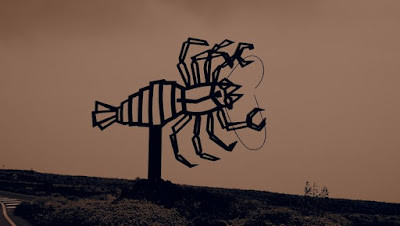 Art pieces appeared that I saw recently in Almodóvar’s Broken Embraces. As it happens, this is where a lot of the film was shot. The artist is César Manrique, who was a big influence on the planning regulations in Lanzarote. 'He recognised its tourist potential and lobbied successfully to encourage sympathetic development of tourism. One aspect of this is the lack of high rise hotels on the island. Those that are there are in keeping with the use of traditional colours in their exterior decoration.' He died in a car accident near his Lanzarote home in 1992.