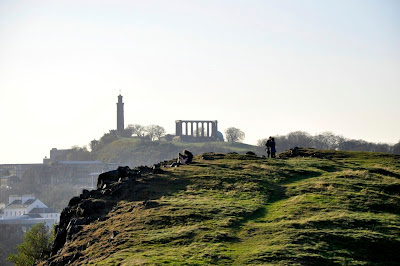 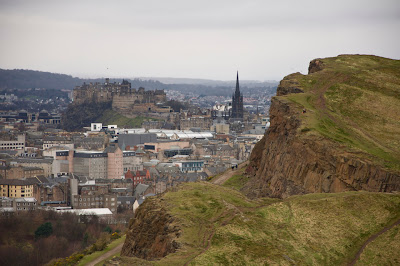 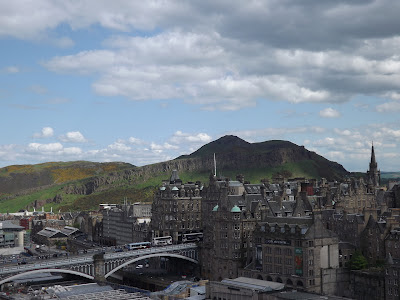 Back from beautiful dark grey Edinburgh. Very funny people I witnessed at the fringe include Josie Long, who was very cute and really captured my love-hate feelings about living in London, and Sean Hughes was hilarious as someone brought a 12-year-old into his gig and his whole act was based around trying not to be too rude. Probably the hardest I laughed was at Rhys Darby, best known as Murray from Flight of the Conchords, he's even funnier than his alter ego and I'd really recommend seeing him in person. He talked a lot about how confusing Dressage is, which I thought was so true. Why are you making horses do things that horses shouldn't really be doing??  Also, Richards Herring 'Talking Cock' ('man's answer to The Vagina Monologues') was surprisingly sweet.

5 of the top jokes at the festival...

"Pornography is often frowned upon, but that's only because I'm concentrating." – George Ryegold

"I saw a documentary on how ships are kept together. Riveting!" – Stewart Francis

"My mum's so pessimistic, that if there was an Olympics for pessimism … she wouldn't fancy her chances." – Kumar