John O'Hara And Other Stories

Discovered this great set of short stories by John O’Hara. An interesting man, they say he was difficult, vain and a heavy drinker; they say he produced much of his pages through a hangover; they say he had a short temper, and all the above frequently overshadowed his gifts as a storyteller. John Updike, one of his consistent supporters, grouped him with Chekhov. By contrast, Michiko Kakutani of the New York Times dismissed him as "a well-known lout." 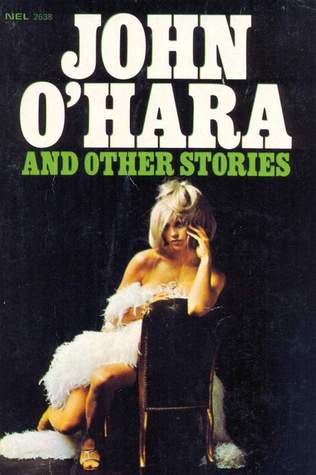 John O’Hara, A Natural Writer, By John Updike - He was too cantankerous and late-rising to hold a job for long, but this was a mercy in disguise; it kept him at what he did best, freelance writing.

And a short article here, where there’s also a New Yorker audio discussion on O’Hara and one of his short stories:
- O'Hara was very successful in his day but hasn't really become a household name like his contemporaries Hemingway, Fitzgerald and Faulkner. Why do you think he’s fallen out of fashion?
- He was well known as a short story and novella writer, then he drifted into writing bestselling novels (some made into very successful films) which I don’t think were his best work… 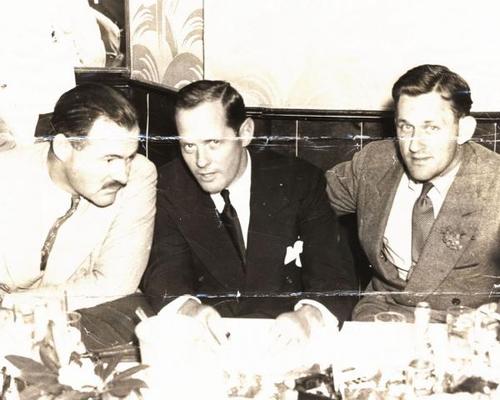 Email ThisBlogThis!Share to TwitterShare to FacebookShare to Pinterest
Labels: And Other Stories, books, John O’Hara