It’s May, and it keeps on raining, and I’ve been watching many Truffaut films on the ol’ VCR.

Truffaut died of a brain tumour in 1984, aged 52. His goal was to make 30 films and then retire to write books in his remaining days. He was 5 films short of his goal. From what I’ve seen, the real gold of Truffaut is his early work, a fellow fan of his recently said to me, ‘How must it feel to look back on a long career and see that your first works were by far your best?’

His first feature film was 1959’s Les Quatre Cents Coups /The 400 Blows, an instant success and a defining film of the New Wave genre. Jean-Pierre Léaud plays Antoine Doinel, a 12-year old boy growing up in during the 1950s. Misunderstood and thought to be a troublemaker, Antoine frequently runs away from home. A semi-autobiographical film reflecting events of Truffaut's and his friend's lives, the film is also an exposé of the injustices of the treatment of juvenile offenders in at the time.

Although Truffaut did not initially plan for Antoine to be a recurring character, he returned to the character in one short and three full-length films depicting ‘his altar-ego’ at later stages of his life. 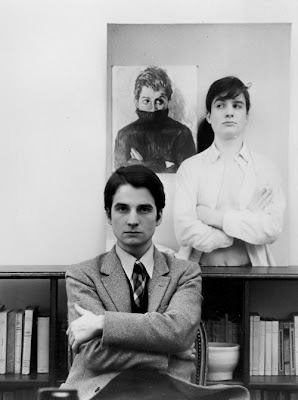 Jean-Pierre Léaud, Truffaut was immediately
captivated by the precocious fourteen-year-old

The sequels are surprising. Stolen Kisses (1968) and Bed and Board (1970) don’t seem to have anything in common with the original film, especially in style. In Stolen Kisses, the film takes on an enjoyably farcical note as Antoine drifts from job to job, becomes an inept private detective, and fumblingly attempts to catch the object of his affections, Christine. Bed and Board follows this mood and story line, with Antoine and Christine struggling through matrimony in a building full of quirky characters remindful of Amelié Poulain’s residence. The unfortunately disappointing final instalment, 1979’s Love on the Run, does look back on the first film, linking everything together and letting you know what happened to all the characters, but isn’t much of a story in itself, and is actually mostly scenes thrown together from the previous films.

In 1962 came the epic Jules and Jim, ranked 46 in Empire magazine's 100 Best Films Of World Cinema in 2010. I’ve always loved this film, perhaps it’s the exuberance, the shock element, or because the characters ‘share an interest in the world of the arts and the Bohemian lifestyle’. Perhaps it’s because it follows the novel of its origin more closely than other films (a narration in parts of the film is basically readings directly from Roché’s novel).

Truffaut came across Henri-Pierre Roché's 1953 semi-autobiographical novel, about his relationship with writer Franz Hessel and his wife, Helen Grund, whilst browsing through some secondhand books in . He befriended the elderly Roché, and the author approved of the young director's ideas about translating his work to another medium. 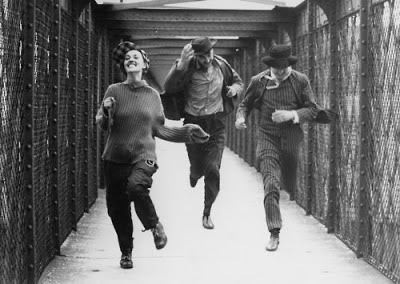 Roché died in 1959. The adaptation of Jules and Jim was a main cause of the book's belated success. Roché’s second book, Les deux anglaises et le continent/ Two English Girls, published in 1956, also based on an episode of his life, was also made into a film by Truffaut in 1971 (also known as Anne and Muriel) and it’s interesting to watch and see the links between the two stories. Truffaut used the tragic element of the material to allude a lot to the lives of the Bronte sisters, of whose work he was a great admirer. The film was long and lacked the vitality of Jules and Jim, and was not a success. Truffaut cut large amounts and rereleased it in the hope to help the film’s reception (though it can now be seen again in its original cut). He was said to be troubled and unable to understand why the beauty and romanticism of the story didn’t appeal to people. 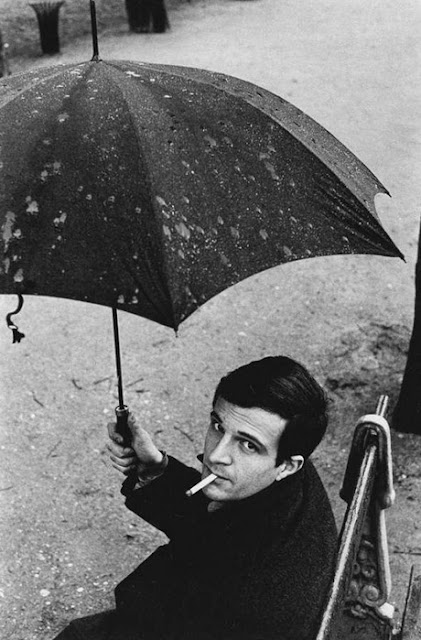