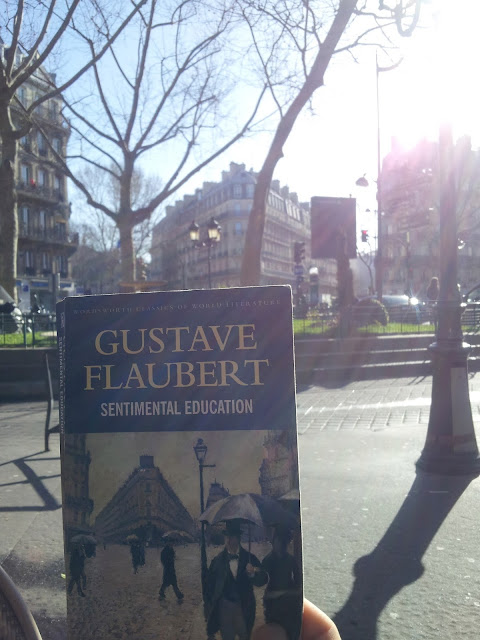 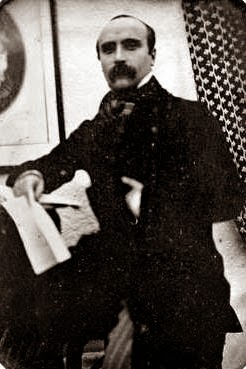 In the very readable Ten Novels and their Authors, Somerset Maugham highly recommends A Simple Heart / Un cœur simple; and I found it a simple, heartfelt, beautiful short story (it's the one about the parrot).

But his two best known works are Madame Bovary (1856) and Sentimental Education (1869). Two very strange experiences. For me, the characterisation in these stories read like comedies. When Madame Bovary contemplates love, and her child comes to her, she strikes her to the floor (then ‘enjoys the egotism’ of checking if she’s ok). When someone declares love, Flaubert will use words like ‘pathetic and morose’ to describe their delivery. In his essay, Maugham says Flaubert’s intention was to ‘tell the truth without bias or prejudice.’ Sounded pretty bias to me, through his choice of adverbs if nothing else.

However, after the books have been read and laid aside their overall effect takes place. These novels ring true. They are painfully accurate descriptions of less than perfect people. A step towards realism and modernism, away from idealised sentimental love stories that even today we’re brought up on. And as it happens, he was of the generation that included the great French painters who caused controversy by painting the ‘imperfect’ folds of a real woman instead of the smooth contours people were used to seeing.