Just watched the 2013 J. D. Salinger documentary, such an interesting man and writer.

Despite the documentary's faults: Crime Watch style filler (a man walking in the hills with a log on his shoulder?), over the top soundtrack (that makes you think the Dark Knight is about to appear) and celebrity adulation (wow, famous actors like Catcher in the Rye!)

...it chronicles an extraordinary life. And the thrilling conclusion is that Salinger's unpublished works from all his years in seclusion will be published throughout the period between 2015 and 2020, including more Glass family and Caulfield family stories. 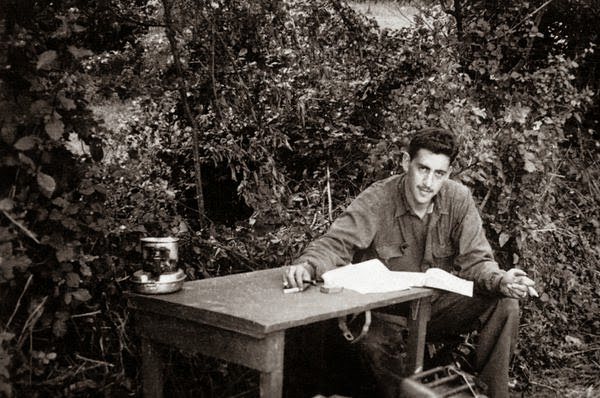