The 2012 film about Sixto Rodriguez, whose 2 albums from 1970/ 1971 never took off in the United States, but became wildly popular in South Africa. His music was as famous as Elvis’s but little was known about him there, meanwhile Rodriguez had no idea that his albums had been bought by more than six people. That’s all I’m saying as the narrative holds a few surprises. An amazing story and an inspiring film.

His friend, Rick Emmerson, says of Rodriguez, ‘He had this magical quality that all genuine poets have ,to elevate things, to get above the mundane, the prosaic, all the bullshit, all the mediocrity that’s everywhere. What he's demonstrated, very clearly, is that you have a choice. He took all that torment, all that agony, all that confusion and pain, and he transformed it into something beautiful. He's like the silkworm, you know? You take this raw material, and you transform it. You come out with something that wasn't there before. Something beautiful. Something perhaps transcendent. Something perhaps eternal. Insofar as he does that, I think he's representative of the human spirit, of what's possible. That you have a choice "And this has been my choice, to give you Sugar Man". Now, have you done that? Ask yourself.’ 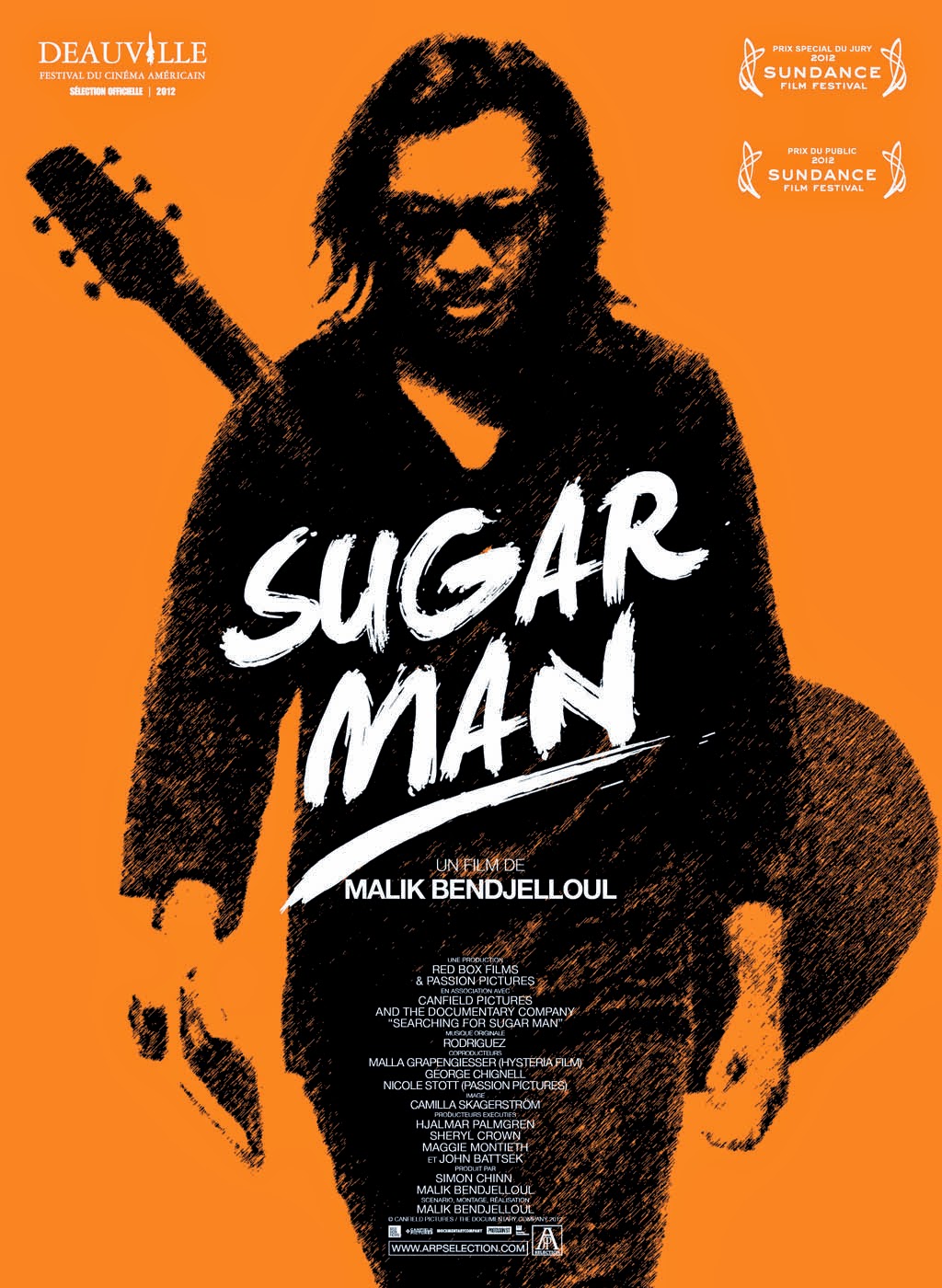 The ‘making of’ was just as awe-inspiring, as young filmmaker Malik Bendjelloul created the film on his own without payment. He used all his savings then lived off the charity of friends, in the belief that this was a story that had to be told. When he finished the film no one wanted to distribute it. The story he was telling inspired him to struggle on:


‘Rodriguez’s creative output was flawless because he kept the integrity. You can always get a bit more money somewhere if you compromise, if you do what they tell you to, but in the end it won’t be better. The only piece of art which is really interesting is the thing that comes from someone’s heart.’