Yosemite and its Champions

One last California blogpost before coming back down to earth, as it were. The furthest north we got was Yosemite Valley, where we had morning coffee at the foot of cliff faces, walked in the mountains, saw waterfalls (small ones as there was a drought), and hid our food in lockers from wily bears (and saw a baby bear hiding up a tree). 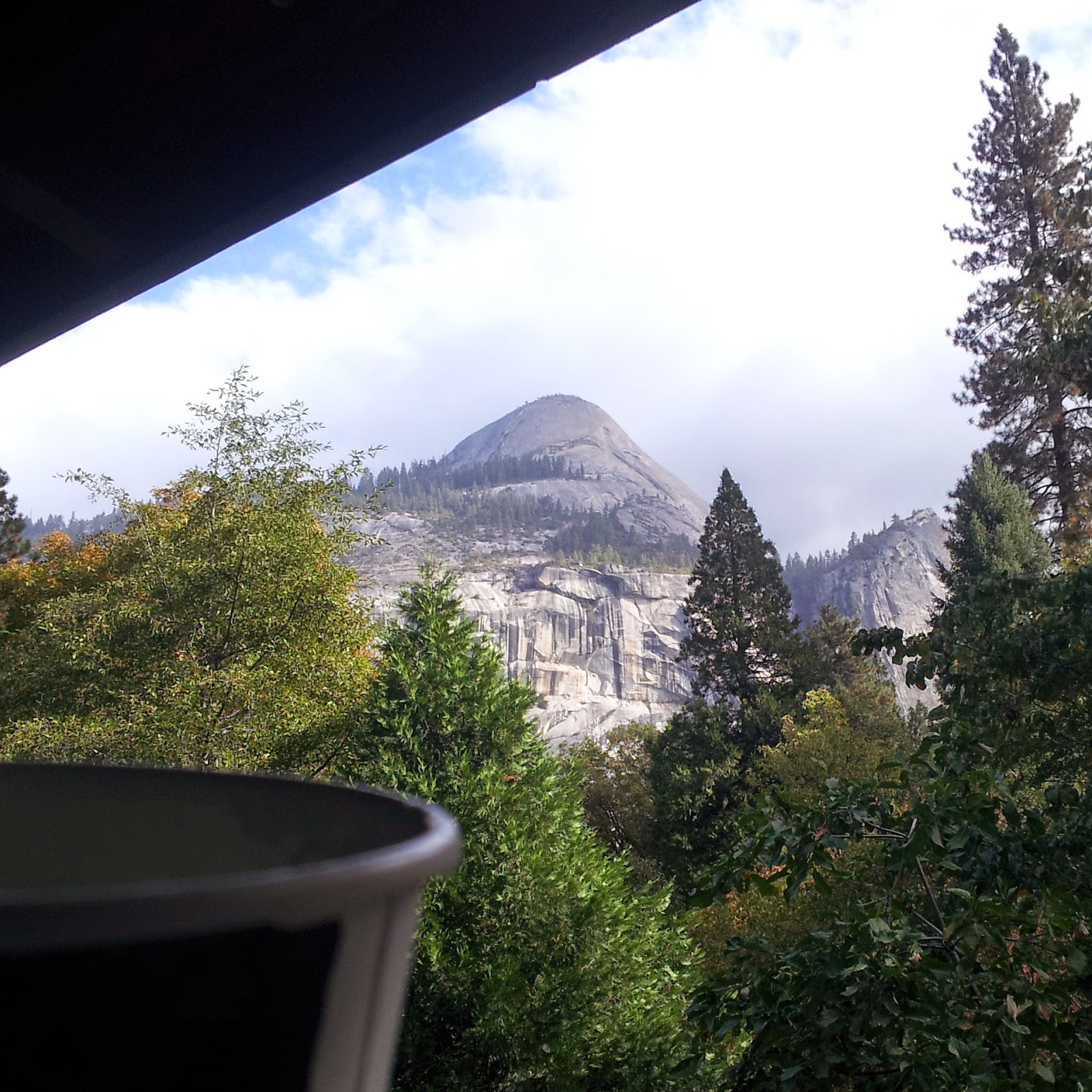 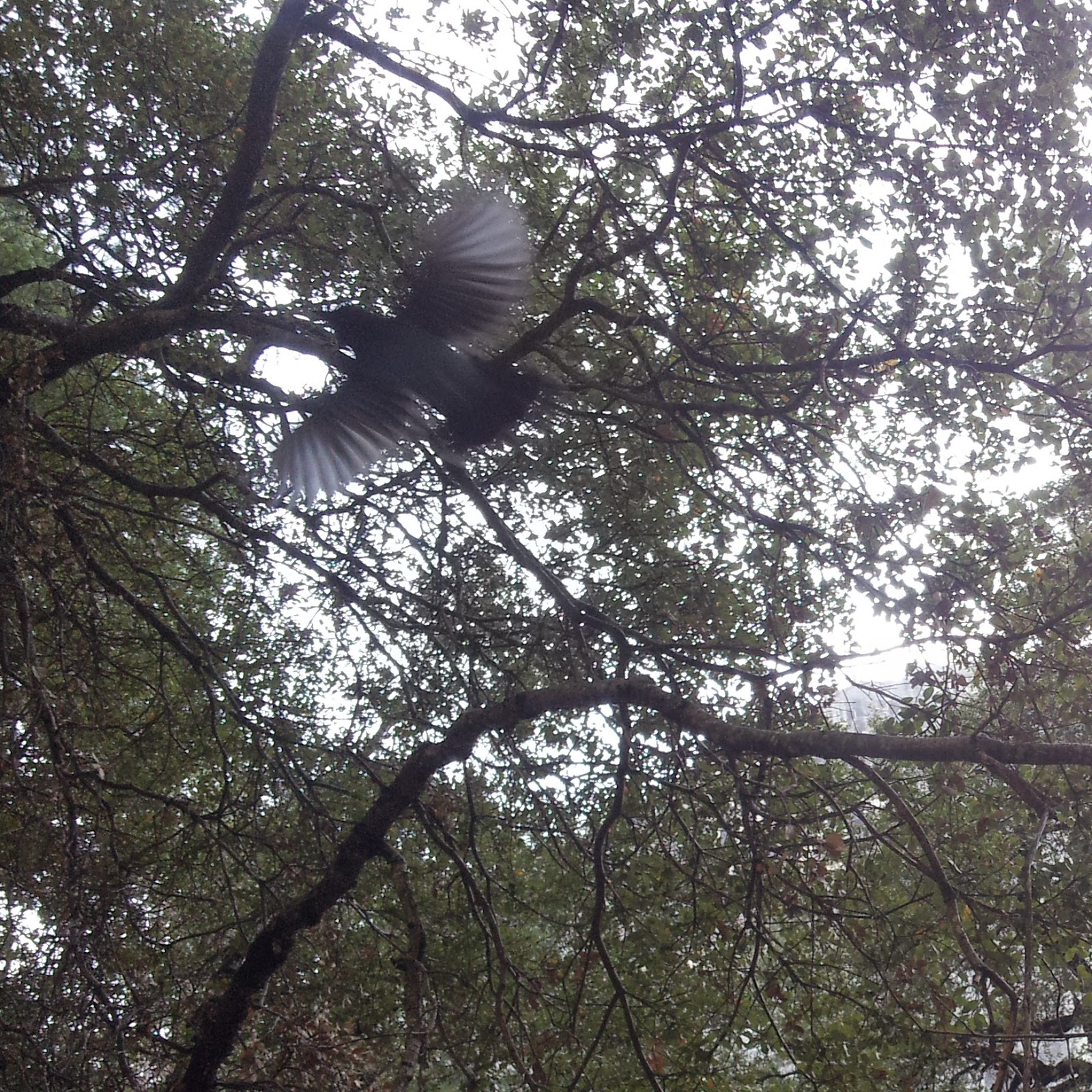 John Muir was one of nature’s most eloquent advocates, a champion of all things wild who spent ten years living in Yosemite Valley in the 1870s, and the rest of his life campaigning for its preservation. Born in Scotland in 1838, he grew up in Wisconsin, became a mechanical inventor and endured the near loss of one of his eyes before embarking on his first journey at the age of 27, noting in his diary ‘all drawbacks overcome... joyful and free... I chose to become a tramp.’ After walking a thousand miles to Florida with little more that a volume of Keats’ poems and a plant press for company, he ended up in California in 1886, where he famously asked for directions to ‘anywhere that is wild.’ Working in Yosemite Valley as a sheepherder, mill worker and hotel clerk, he spent every waking moment exploring the mountains and waterfalls, travelling light and usually going to sleep hungry under the stars. 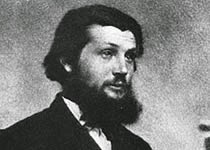 He dubbed the Sierra Nevada the ‘Range of Light’, and spent years developing his theory of how glaciers shaped the range. His articals gradually won him academic acceptance, and the general public was soon devouring his journal based books, such as My First Summer in the Sierra and Yosemite, both of which became classics.

Muir was desperate to protect his beloved landscape from the depredations of sheep grazing, timber cutting and homestading, and through magazine articles and influential contacts he goaded Congress into creating Yosemite National Park in 1890. Two years later, he founded the Sierra Club, an organization whose motto 'Take only photographs, leave only footprints’ has become a model for like minded groups around the world. Despite his successes, Muir failed to save Yosemite’s Hetch Hetchy Valley from being dammed, a blow that undoubtedly hastened his death in 1914.

The publicity Muir generated actually aided the formation of the present National Park Service in 1916, which promised – and has since provided – greater protection for Yosemite. He is honoured in place names throughout California, not least in the 211 mile J M Train, which twists through his favourite scenery from Yosemite Valley south to Mount Whitney.

Few photographers have stamped their vision on a place as unforgettably as Ansel Adams did with Yosemite Valley. While he worked all over the American West, Yosemite was Adams’ home and the subject of his most celebrated works.

Born in San Francisco, Adams was given a Box Brownie camera when he was 14 on his first trip to Yosemite, and he claimed that he knew his destiny from that moment.

Throughout his life Adams was equally passionate about conservation. He had a direct hand in the 1940 creation of Kings Canyon National Park, and two years later he became a director of the Sierra Club, overseeing several successful environmental campaigns. Adams had his name posthumously lent to Yosemite’s Mount Ansel Adams, as well as to a large chunk of the High Sierra immendiately southeast of the park now known as Ansel Adams Wilderness. 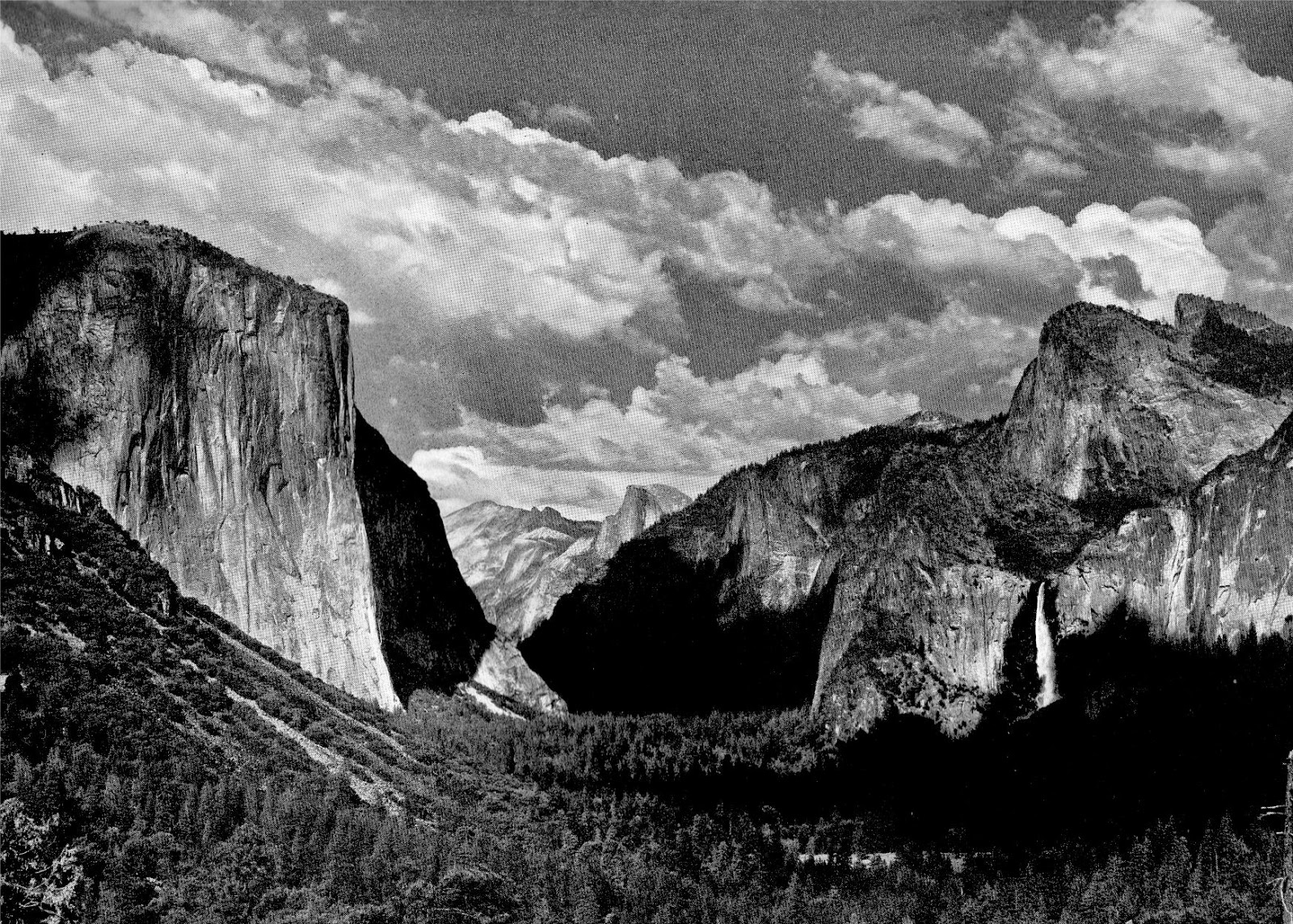 As for me, back in the London flat, with the rain pattering on the windows outside; I'm reading novels, listening to a lot of 60s soul, blogging and drinking a cup of tea. So next blogpost it’ll be back to more bookish and indoor shenanigans.