Dashiell Hammett was one of the seminal creators of detective fiction. These three quotes say it all:

Raymond Chandler: "Hammett gave murder back to the kind of people that commit it for reasons, not just to provide a corpse. "

Ross Macdonald, in 1952: "We all came out from under Hammett's black mask."

Donald Westlake: "When I was 14 or 15 I read Hammett's The Thin Man and it was a defining moment. It was a sad, lonely, lost book, that pretended to be cheerful and aware and full of good fellowship, and I hadn't known you could do that: seem to be telling this, but really telling that; three-dimensional writing, like three-dimensional chess. Nabokov was the other master of that."

And Hammett himself, confessing to his daughter Josephine: "I've been as bad an influence on American literature as anyone I can think of."

At the age of nineteen, he became a detective for the Baltimore branch of the Pinkerton National Detective Agency. Years later, Lillian Hellman wrote of "the bad cuts on his legs and the indentations in his head from being scrappy with criminals."

He enlisted in the Army, but tuberculosis contracted while in service prompted his medical discharge. He suffered from poor health for the rest of his life and this was a contributing factor to his turning to writing as a way to support his family.

He created the Continental Op, who appeared in over three dozen stories, and eventually the novels Red Harvest and The Dain Curse, both published in 1929. 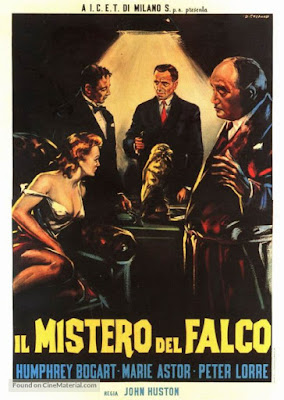 Then he created the quintessential gumshoe, Sam Spade, in The Maltese Falcon in 1930. The classic film was adapted from it in 1941, directed by John Huston, and starring Humphrey Bogart as Spade. Following this, Hammett wanted to try something more literary and wrote The Glass Key in 1931. 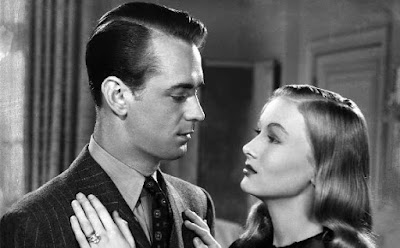 His final novel was The Thin Man (1934), which introduced the cocktail swigging sleuths Nick and Nora Charles, likely based on himself and his lover, Lillian Hellman. These characters starred in a whole string of successful Thin Man films. The first two are excellent. 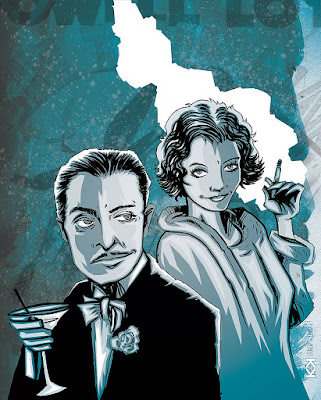 So, five novels that changed a genre, then he never wrote another novel. Now, that’s charismatically enigmatic. His perfectionism is a big part of what stopped him finishing anything (because he did attempt many unfinished projects). He became involved in Hellman's work. When they met, she was a script reader with ambitions to be a playwright. He became her mentor and editor. Her famous play, The Children's Hour, was based on a true story that Hammett read about, clipped and told her to work on.


In 2014, we took a trip to San Francisco. One hell of a gorgeous city. We parked and found the Great Westin hotel where Hammett worked as a Pinkerton detective and where he set scenes in The Maltese Falcon - where Bogey says the line, 'The cheaper the crook, the gaudier the patter.' 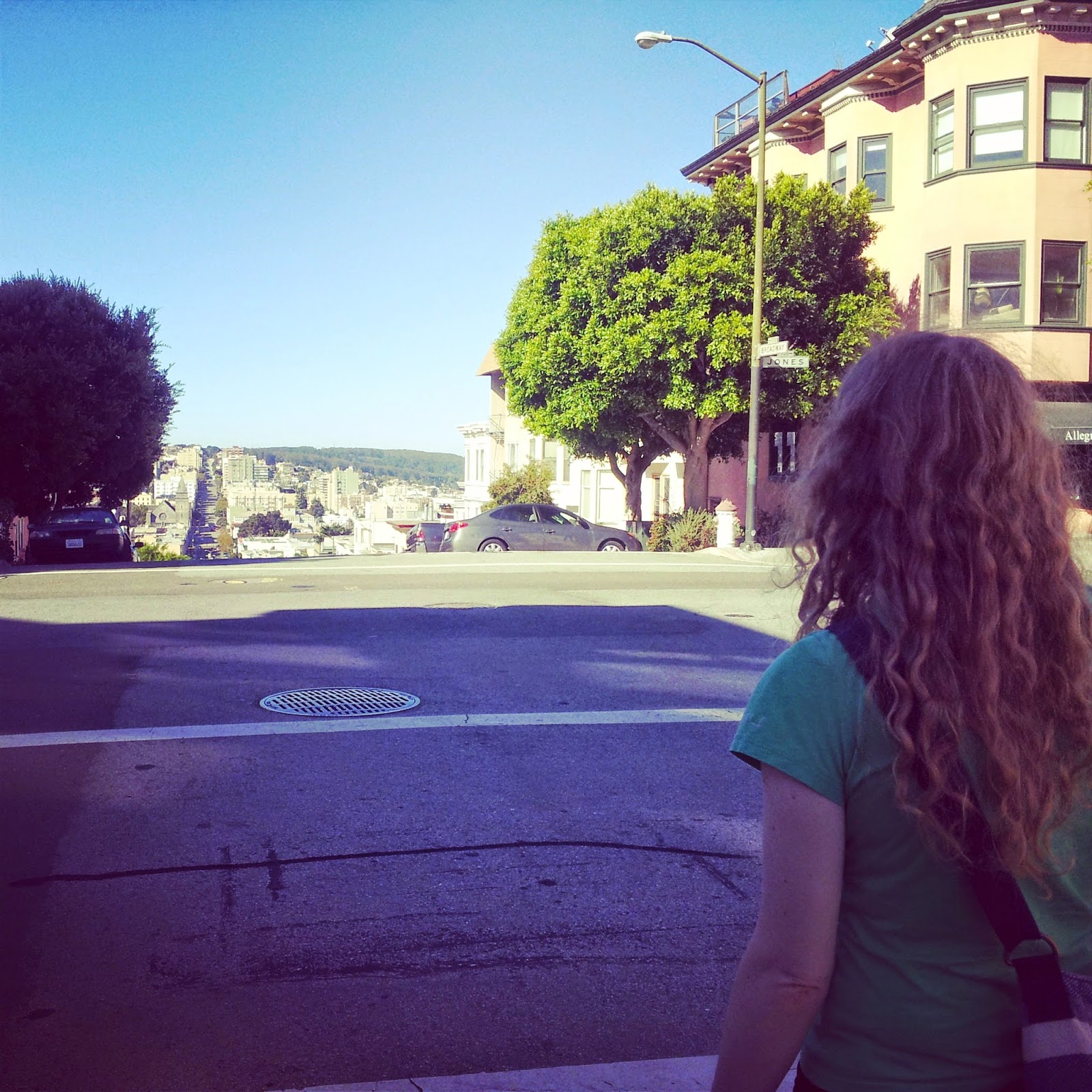 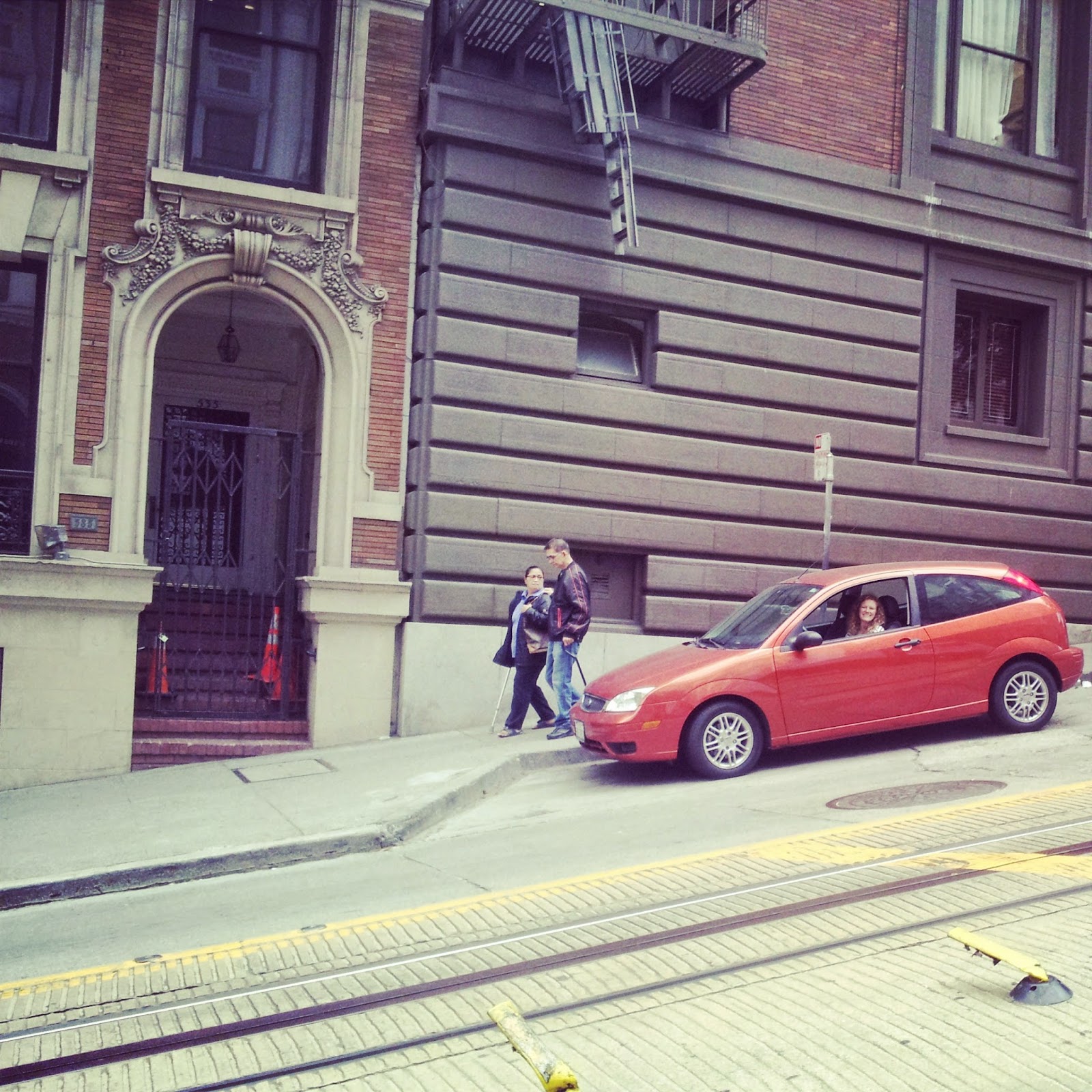 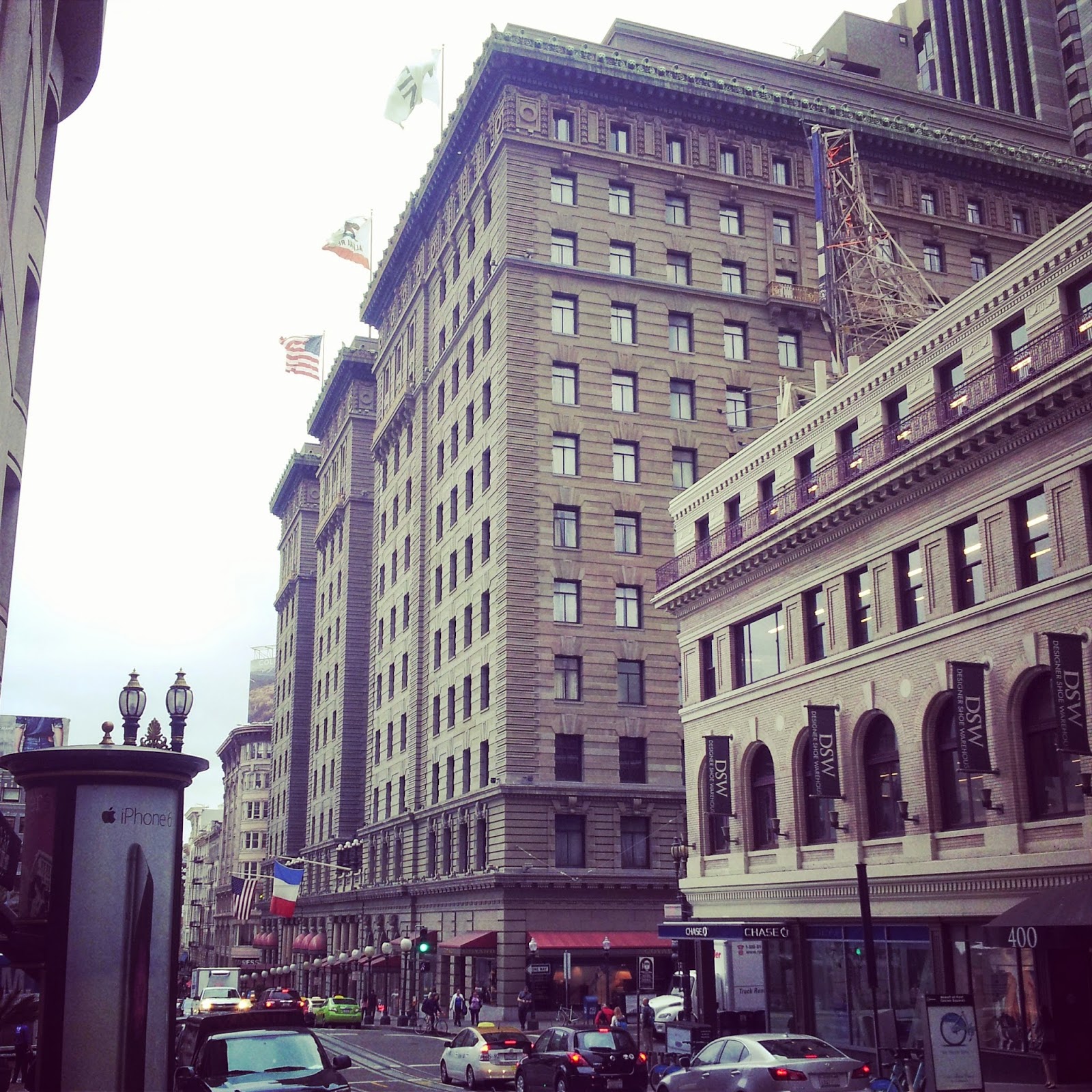